If you say it loud enough it may even sound  precocious…just saying.

I can remember well, when I thought the height of my parents ‘uncoolness’ (Clue number one) was that they had no idea what was No.1 on TOTP (Top Of The Pops to the uninitiated – Clue No. 2) a BBC UK music popular music show. 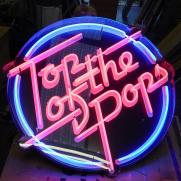 There was NEVER going to be a day, where I didn’t know at least the top ten on the music charts.  Well, these days, I’m relying on apps to keep me updated, although I was a bit dismayed to see my Apple music had recently chosen ‘Pop gems from 1976’ to keep me entertained!

At this stage, I was a mere child listening to pirate radio stations in the darkness of night and under the bedclothes to avoid detection…(and we will say no more about that).

I remember sighing when my parents moaned that the re-make of the song had nothing on the original and feeling deep pity for them.  Now I quite admire that they had any knowledge at all.  As with everything else in this fast moving world of information overload, the options now seem endless.

Apart from the highly processed, highly commercialised likes of the X-factor and similar which band the mainstream tv watching population into following potential future moneymakers – there are an overwhelming amount of other lesser known musicians via other media to consider.

Still, if you are Gen Y  or Z you are probably surfing it all with ease.

“At what point in my life should I stop listening to Triple M and start reading The Australian?” is probably not on the tip of your tongue.

I like to surprise my offspring occasionally with unusual current music choices that they kindly patronise me with the faint praise that I have ‘slayed it’ (that’s good) at which point I am ‘lost in the sauce’ (totally confused). But I take the compliment with grace.

But as I say we have parted friends and slang is dead to me, because I generally TOTES dislike it.

Have decided on the whole, it’s best to embrace the generation difference and let them get on with it…

Another thing about getting older….

Trying to decide whether it is worth attempting sleep or to attempt to stay awake till 3am to watch the rugby World Cup final. EST Australia. 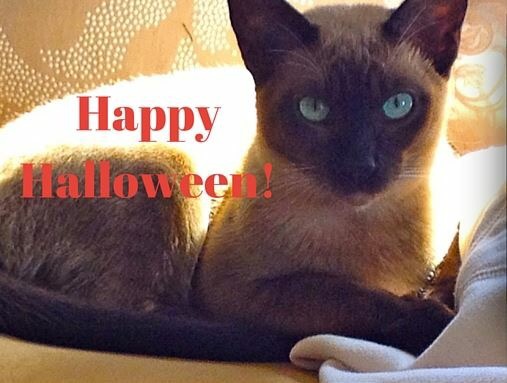 It’s pretty active in Manly tonight. Lots of ghouls and zombies and for the life of me, I know not why – but what look like borderline prostitutes roaming the streets.

Not sure when Halloween transformed itself into this as our repertoire as kids was a little bit more tame…but then again, I wouldn’t have been sharing grumpy old woman posts about slang then either!

I felt a little bit envious seeing all of them roaming around, clearly having fun and a good amount of rugby fans in their ‘green and gold’ or ‘all black’ strips set for a spectacular night out. 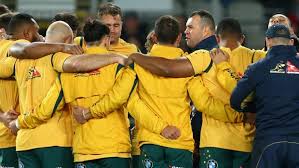 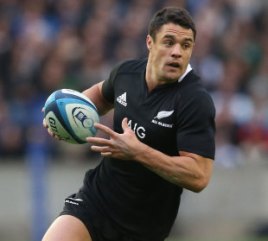 A few years ago, I would have been with them.  The thought of going to a pub at 3am doesn’t thrill me these days – although there is still a tiny part of me that if pushed would give it a go!

So tell me, what sporting event would make you stay awake to the middle of the night just to watch it live? 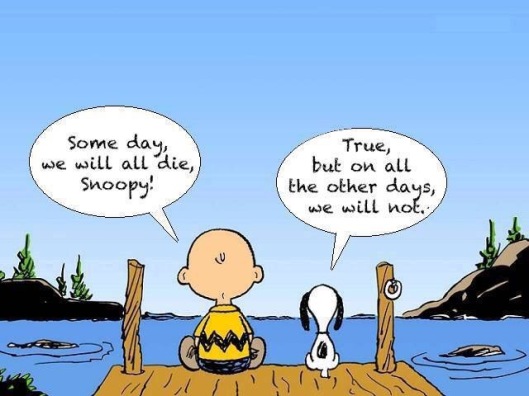