Visionaries – we NEED them.

I was supposed to be starting my ‘proper’ blog today.  Which I will do very soon. Next week in fact.

Apologies to my very tiny band of followers, but as they include a Poet, a Chef and two really fabulous women,  I am certainly happy with the quality of my followers, but will totally understand if the blog is not of interest to you any longer, and please feel free to ‘unfollow’.

I am pretty certain that it is heresy in these circles to say that, it’s okay anyway.

We only want to read what is of interest to us, and our days are short enough already.

So absolutely no offence will be taken.

I plan to journal my experiences in creating what will one day hopefully be a successful social media business.  Helping small businesses drive customers to their websites and businesses,  but also longer term, turning this blog into a blue-print in how to use social media usefully for someone just like me.  And there is a tiny chance, if you are reading this, you might be in some way like me.

It will be on one of those books that say, if I knew back then what I know now, I could have saved myself a lot of time.

I am also discovering that not all the ‘experts’ necessarily have all the answers.  Although clearly, if they have hundreds of followers and successful businesses then they are clearly doing something right.

My children occasionally, say that some of the pearls of wisdom I inflicted on them growing up were quite worthwhile.  I am hoping the same applies if I put the effort in, to learn and share the business of Social Media.

I would be a cross between Bree, Gabrielle and Lynette if I was a Desperate Housewife.  Which perhaps I am.

As freelance journalism becomes a tricky beast indeed when competing in a stupidly competitive market, I am looking at other ways to survive.  So this is my escape route I hope.

Anyway…I heard a wonderful story I would like to share with you today.  A man who had a challenging childhood in England, and worked in the local council, in the beginning of the last century had a wonderful vision.

This is his story. I was watching ‘Who do you think you are’ with the British actress Una Stubbs and this is her ancestor (info via Wikipedia).

Welwyn Garden City was founded by Sir Ebenezer Howard in the 1920s following his previous experiment in Letchworth Garden City. Howard had called for the creation of planned towns that were to combine the benefits of the city and the countryside and to avoid the disadvantages of both. The Garden Cities and Town Planning Association had defined a garden city as

“a town designed for healthy living and industry of a size that makes possible a full measure of social life but not larger, surrounded by a rural belt; the whole of the land being in public ownership, or held in trust for the community”

In 1919, Howard arranged for the purchase of land in Hertfordshire that had already been identified as a suitable site. On 29 April 1920 a company, Welwyn Garden City Limited, was formed to plan and build the garden city, chaired by Sir Theodore Chambers. Louis de Soissons was appointed as architect and town planner, C.B Purdom as finance director and Frederic Osborn as secretary.The first house was occupied just before Christmas 1920. 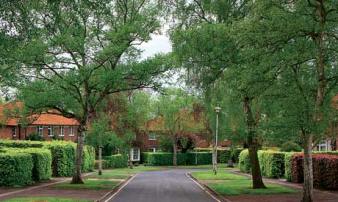 This really was a #It’s a Wonderful Life story.

Perhaps, perhaps not.  But it did evolve from some similarly thinking people.

Thank goodness, there are many good people in the world. It feels especially important this year for obvious reasons. 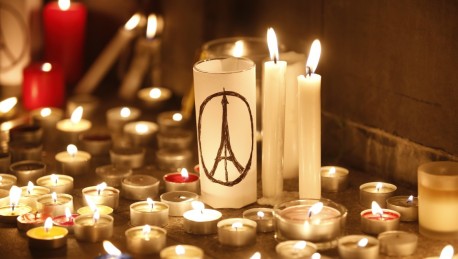 I began this particular journey three weeks ago on the 2nd November 2015 with approximately 10 Twitter followers.

Today, on the 22nd of November I have 390 and have some big influencers in that number who have been lovely and supportive.

It is all still feeling quite fuzzy and nice, but am not expecting it all to be rainbows.

I would LOVE it if you stayed with me for the journey beginner followers.

One last thing tonight, having spruked the John Lewis ad. and Burberry, and having become an Australian Citizen this year I have to include this beautiful Qantas advertisement.

Also it is really quite lovely as ads go. With Thanksgiving coming up and Christmas in the not too distant future, feels like home is a great sentiment. 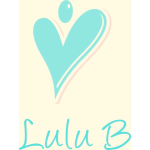